In Cambodia, ancient and modern worlds collide to create an authentic adventure.
An Empire of Temples
Contemporary Cambodia is the successor state to the mighty Khmer empire, which, during the Angkorian period, ruled much of what is now Laos, Thailand and Vietnam. The remains of this empire can be seen at the fabled temples of Angkor, monuments unrivalled in scale and grandeur in Southeast Asia. The traveller’s first glimpse of Angkor Wat, the ultimate expression of Khmer genius, is sublime and is matched by only a few select spots on earth, such as Machu Picchu or Petra.
The Urban Scene
Just as Angkor is more than its wat, so too is Cambodia more than its temples, and its urban areas can surprise with their sophistication. Chaotic yet charismatic capital Phnom Penh is a revitalised city earning plaudits for its sumptuous riverside setting, cultural renaissance, and world-class wining-and-dining scene. Second city Siem Reap, with cosmopolitan cafes and a diverse nightlife, is as much a destination as the nearby iconic temples. And up-and-coming Battambang, reminiscent of Siem Reap before the advent of mass tourism, charms with graceful French architecture and a thriving contemporary art scene. 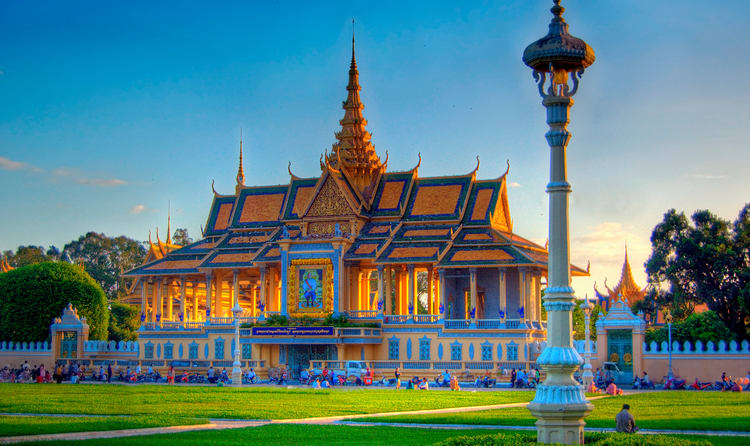 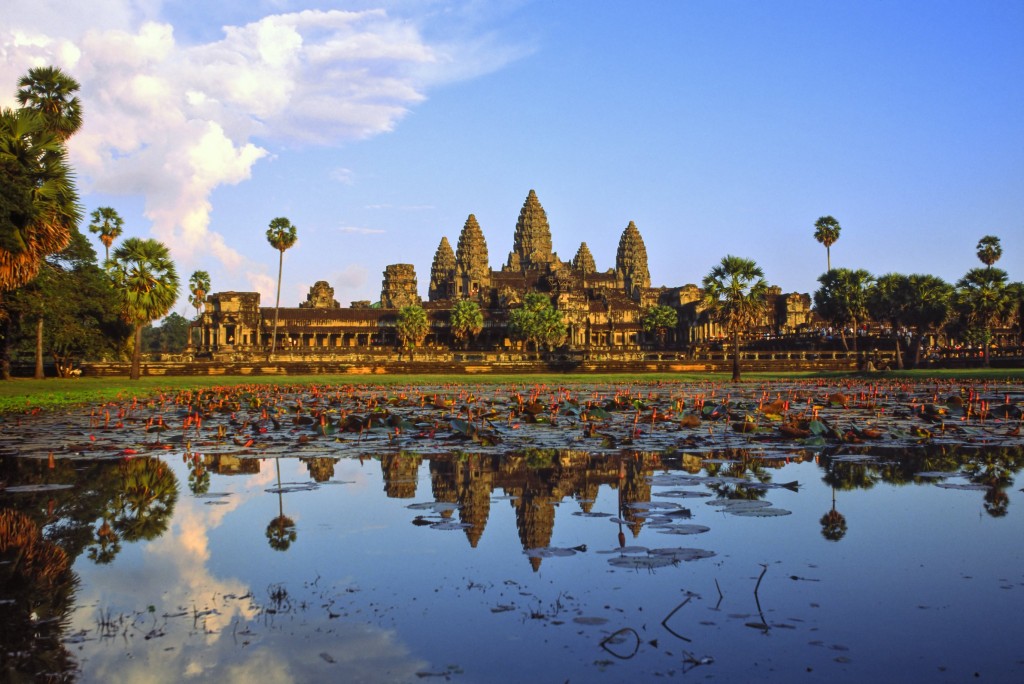 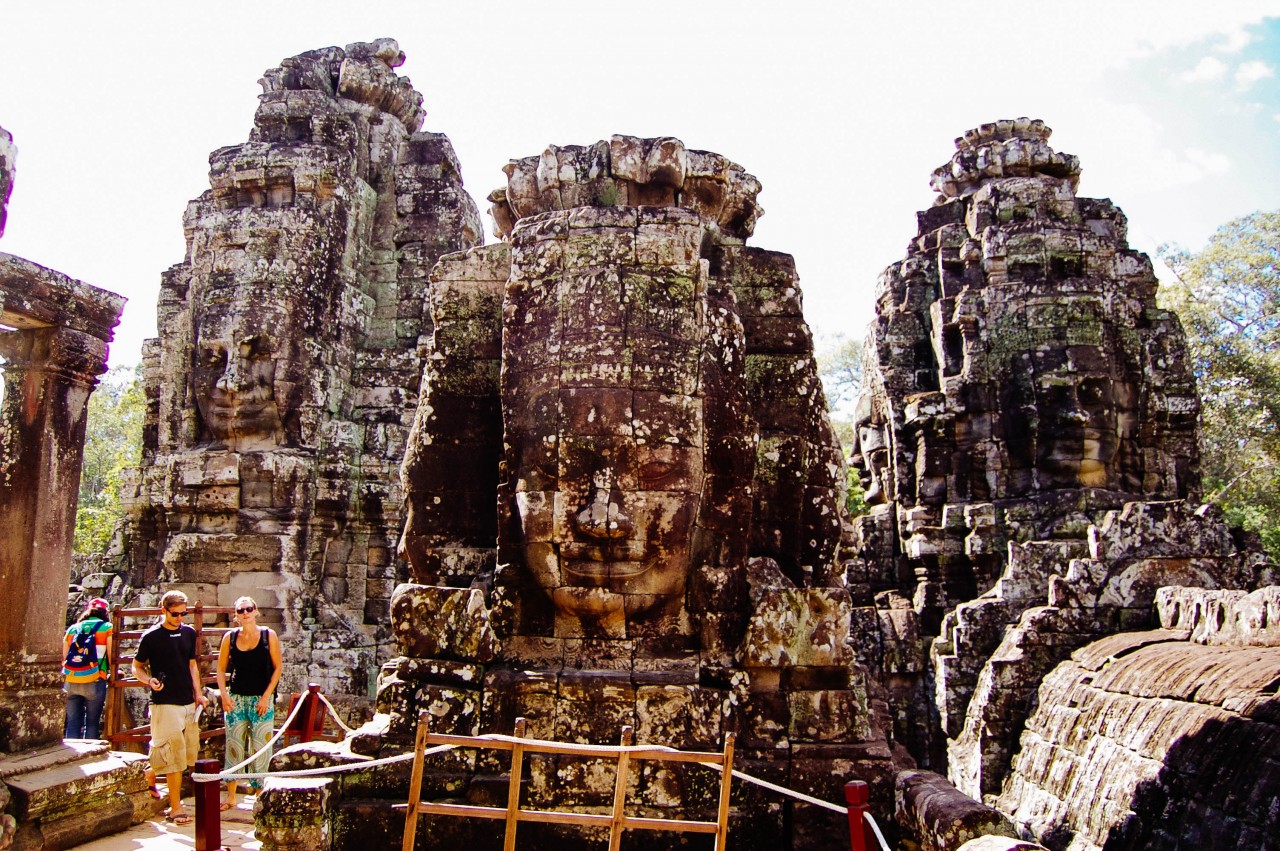 Next
Upcountry Adventures
Experience the rhythm of rural life and landscapes of dazzling rice paddies and swaying sugar palms in Cambodia's countryside. The South Coast is fringed by tropical islands dotted with the occasional fishing village. Inland lie the Cardamom Mountains, part of a vast tropical wilderness providing a home to elusive wildlife and a gateway to emerging ecotourism adventures. The mighty Mekong River cuts through the country and hosts some of the region’s last remaining freshwater dolphins. The northeast is a world unto itself, its wild and mountainous landscapes home to Cambodia’s ethnic minorities and an abundance of natural attractions and wildlife.
The Cambodian Spirit
Despite having the eighth wonder of the world in its backyard, Cambodia’s real treasure is its people. The Khmers have been to hell and back, struggling through years of bloodshed, poverty and political instability. Thanks to an unbreakable spirit and infectious optimism, they have prevailed with their smiles intact. No visitor comes away without a measure of admiration and affection for the inhabitants of this enigmatic kingdom.
Cambodia Visa checklist:
Visa Condition: 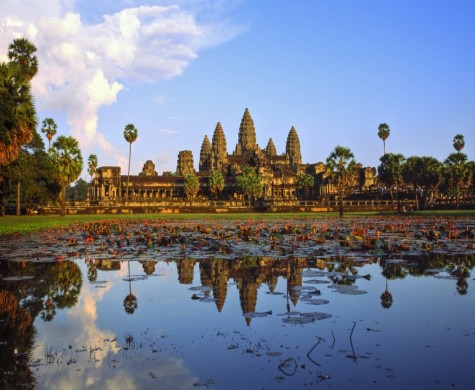 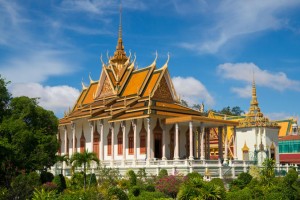 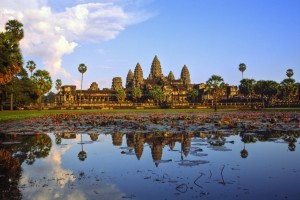 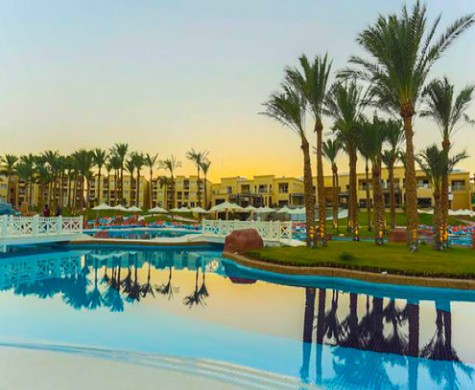 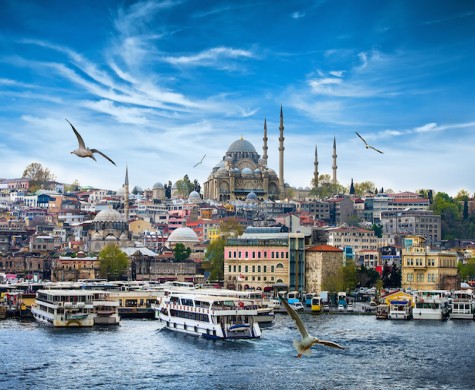 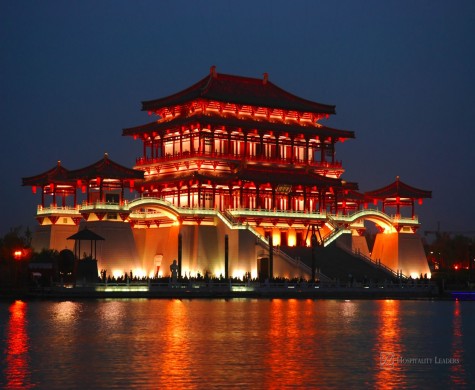 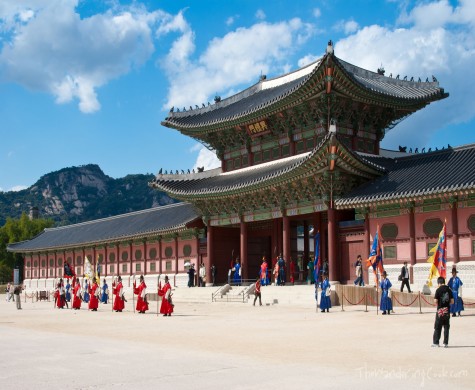 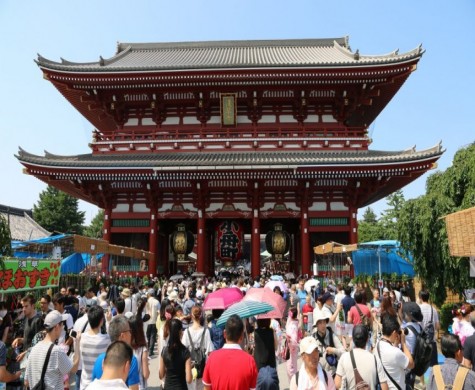 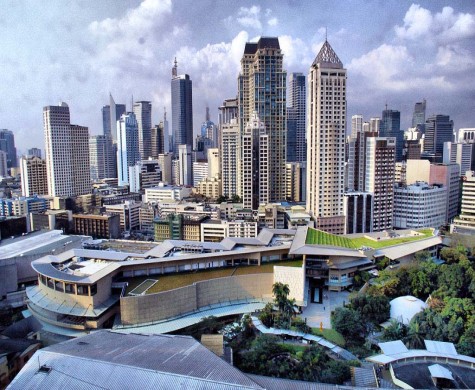 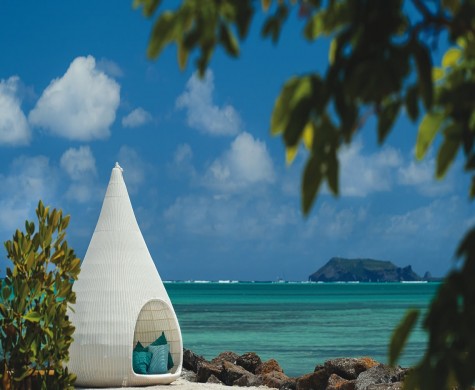 Nippon, the another name of Japan

Japan is truly timeless, a place where ancient traditions are fus...

Next to the paradise!!

Mark Twain once wrote that ‘Mauritius was made first and then heav...

Whizzing around Singapore can take a matter of minutes, thanks to...

A land of staggering natural beauty and cultural complexities, of dynamic megacities and hill-t...